At RRA, we span both sides of the statistics fence. We have the practical experience to know what the right rate should look like, and the academic training to calculate it.

Our charts provide you the data you need to become a rail pricing artist. Each set of charts gives you a complete view of the marketplace from two different perspectives: a National view and a Local view.

The National Rate Charts provide a nationwide view of the marketplace for shipping your commodity in its natural equipment and will generally be a normal distribution.

The Local Station Charts provide a local view of the marketplace for shipping your commodity based on local factors like demand, competition, backhauls, etc..

The Local Station Charts are only available when there is significant volume already moving to the region, otherwise, the National Rate model will apply.

The National and Local charts each consist of a Rate Chart and a Probability Chart.

The Rate Charts display a modeled distribution and probability of negotiating a rate. The National Rate Chart is often a smooth distribution with a peak near the middle. In the Local Rate Chart, the data are often spiky, representing local market power.

While the single rate we quote is mathematically accurate, B2B negotiations don’t follow the basic rules of math. Therefore, the charts provide insight to make you a pricing guru.

To interpret the charts, look at the shape of them. A normal distribution is symmetrical and bell-shaped. The taller and skinner the bell, the less variation in negotiations. Short and fat bells indicate less predicability in negotiations. Lack of rate predicability is often a factor of power, and power is based on who has the best information.

The probability charts provide a cumulative probability of negotiating a specific rate. The more a shipper is willing to pay, the greater the probability the railroad will accept that rate at negotiation. 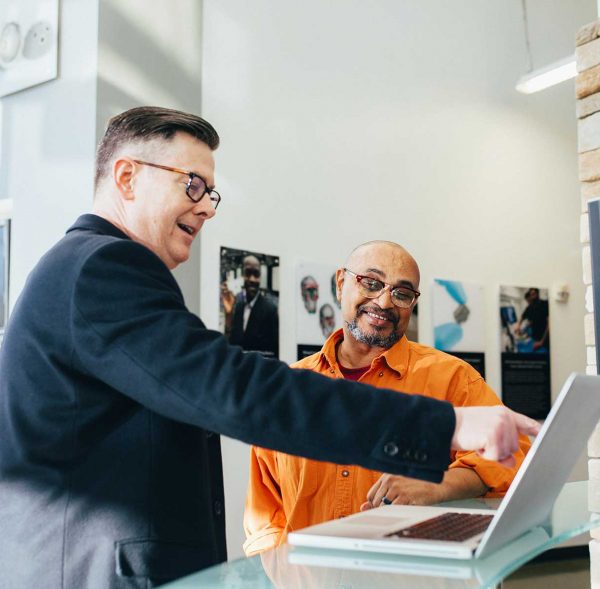